Does an “Open and Obvious” Hazard Automatically Defeat Your Slip-and-Fall Claim? 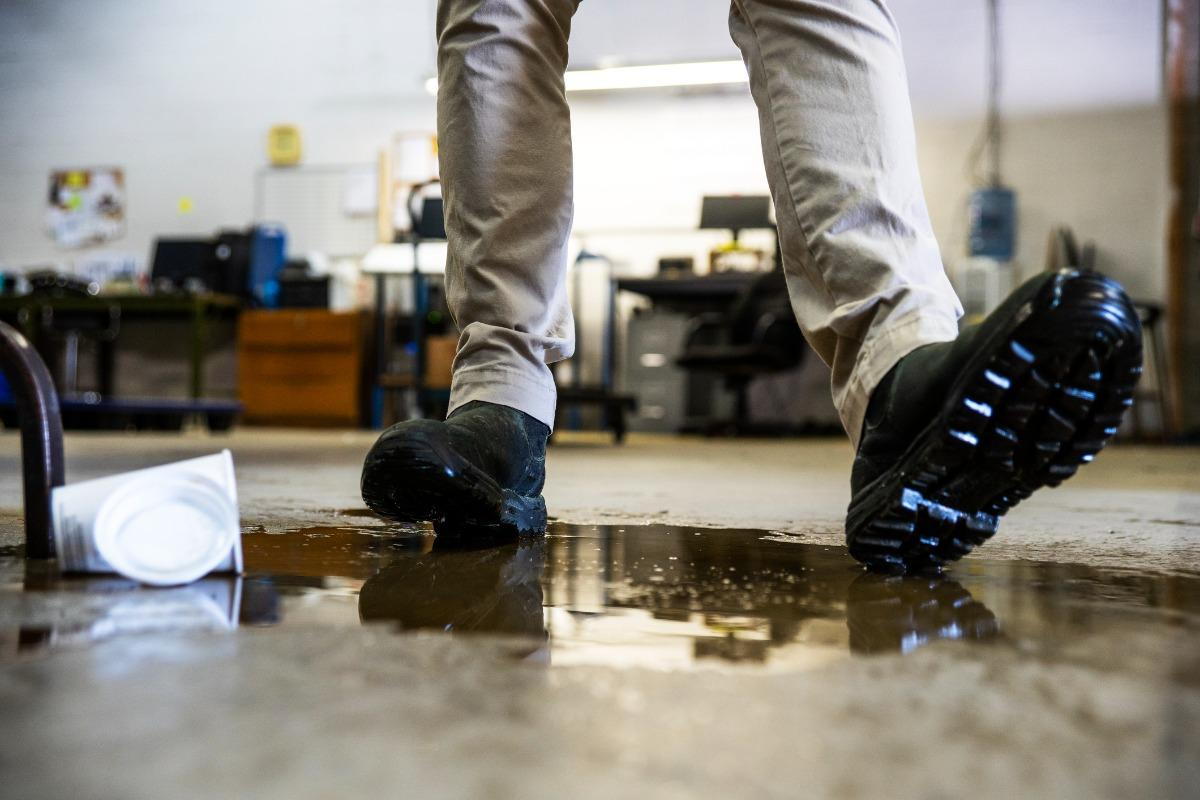 Does an “Open and Obvious” Hazard Automatically Defeat Your Slip-and-Fall Claim?

Property owners, managers and even tenants have a duty to prevent unreasonable risk of harm to people visiting their premises, either by repairing dangerous conditions or by posting adequate warnings. In a lawsuit brought by a visitor hurt in a slip and fall or other accident, a defendant may assert that the hazardous condition was so open and obvious that the injured party should have been aware of it and avoided it. However, the “open and obvious” defense is not absolute. There is still an opportunity for the injured party to prove there was greater negligence on the part of the person or organization in control of the premises.

For example, suppose that a shopper, while walking down a grocery store aisle with a cart, comes upon a tall stack of boxes and attempts to navigate around them, causing some to fall on the shopper and to knock him or her down. While the store might claim the stack was an open and obvious hazard, the shopper can attempt to rebut the defense by showing that the boxes were stacked carelessly or improperly, which made their falling down more likely. In addition, the shopper might not have been able to visually judge the weight of the boxes or the instability of the stack, which reduces the obviousness of the risk.

Even conceding fault on the part of the shopper, he or she might still be entitled to compensation. Indiana uses the “comparative fault” rule in personal injury cases, which means a plaintiff who is 50 percent or less at fault for an accident can recover some of their damages. However, compensation will be scaled down in proportion to the plaintiff’s percentage of fault. In the example given, if the jury were to find that the shopper’s total damages were $10,000 and that he or she was 50 percent at fault, the damages would be reduced to $5,000.

If you or someone in your family has suffered an injury as the result of a slip and fall or other accident on someone else’s property, it is imperative to get the assistance of an experienced personal injury attorney right away. Indiana law requires anyone injured in such an accident to file a complaint within two years.

At Cooke Law Firm, we represent accident victims throughout Indiana, including Lafayette, White County and Benton County. Find out how our experienced personal injury attorneys can help you. For a free initial consultation, call us today at 765-423-5628, or contact us online.

Thank you. Your submission has been sent.

Cooke Law Firm is located in Lafayette, IN and serves clients in and around Lafayette, Dayton, West Lafayette, Buck Creek, Stockwell, Battle Ground and Tippecanoe County.

Attorney Advertising. This website is designed for general information only. The information presented at this site should not be construed to be formal legal advice nor the formation of a lawyer/client relationship. [ Site Map ]

See our profiles at Lawyers.com and Martindale.com